Finally, we visited the well-known event LockCon, which took place from 25 to 27 October 2019 near the German border at De Berckt Castle in Baarlo, the Netherlands. This event is organized annually by Toool (The Open Organization Of Lockpickers), which dates back to 1997. It is a combination of lockpicker not only from the Netherlands, but also from the US, Great Britain, Belgium, Norway and Australia. The event is open only to invited guests, so this is a closed lockpicker community.

Countless lectures and workshops were held throughout the extended weekend and of course there were competitions. On Friday they competed in impressioning, on Saturday in lockpicking and Sunday closed with a competition in opening safe locks. Of course, we brought our pride from the Czech Republic, namely Czech decoders of safe locks Jack Wolf (from Locksmith_CZ) and we had the opportunity to present upcoming news for next year. 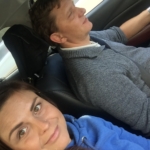 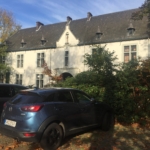 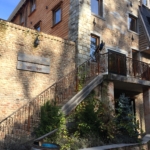 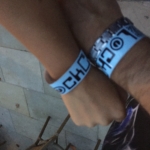 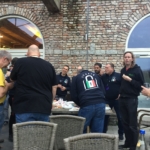 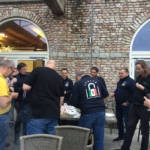 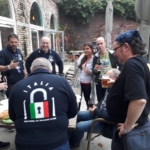 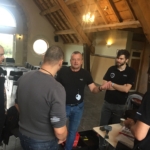 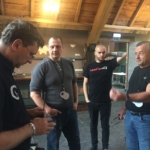 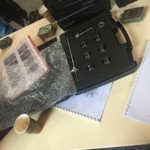 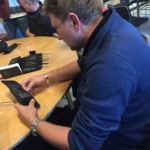 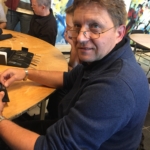 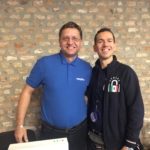 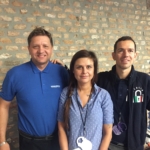 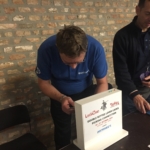 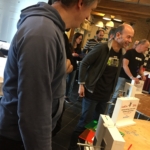 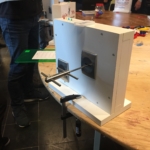 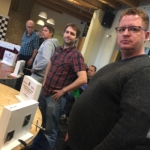 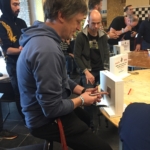 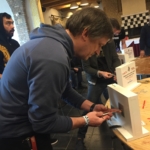 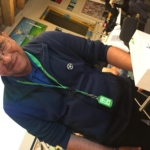 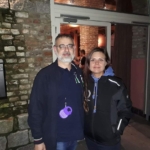 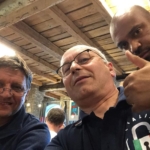 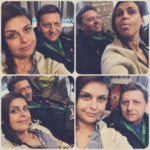